Where on Earth are Beluga Whales?

There are a few reasons for the decline that include climate change and intensive hunting. They are also facing many other threats in the ocean from systemic drilling and shipping lanes, to human-generated noises that can interfere with their echolocation to capture prey. 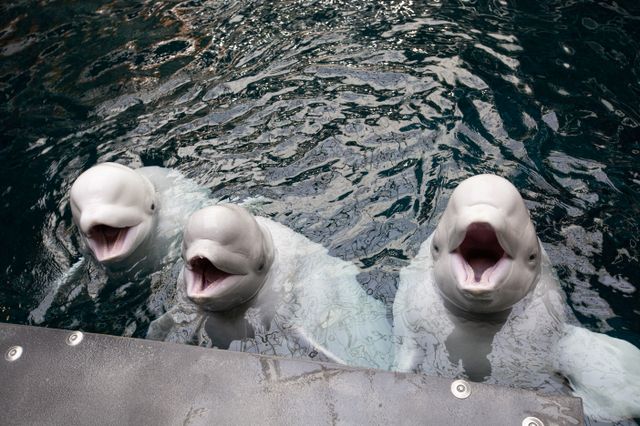 Our five resident belugas Imaq, Whisper, Nunavik, Maple and Qinu, came from different aquariums all over the country. Sharing knowledge between institutions is necessary with more than 150,000 beluga whales worldwide, to learn more about this Arctic species. 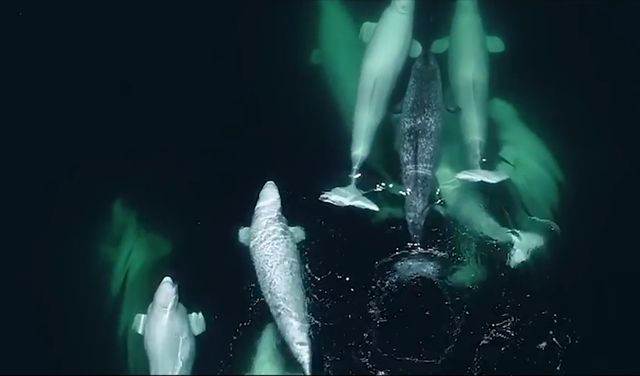 Having belugas in our care gives us a way to study their species a lot more closely than ever before and discover new ways to help their declining populations in the wild. Georgia Aquarium teamed up with the University of California, Santa Cruz Long Marine Lab and NOAA Fisheries to conduct a metabolic study to help understand how much energy belugas use. The study investigates what their resting metabolic rate is, how many calories it takes to swim fast and slow, and, how much it takes them to dive. The study looks into how much energy belugas are using against elements in their environment like swimming away from ships, avoiding human-generated sounds, and efforts used to find more food due to overfishing. Studies like these will hopefully give us the tools to help preserve the wild populations of beluga whales with the ultimate goal of preserving this fascinating species.

To learn more about beluga whales check out our animal guide here.